The real story of Christmas


From Rose Ellen Dix, the real story of Christmas:

Email ThisBlogThis!Share to TwitterShare to FacebookShare to Pinterest
Labels: xmas


I just remembered that my intro Stats exam tomorrow allows a cheat sheet. And since my trade exam tomorrow will be fairly simple (basically just the effects of various quotas and tariffs on competitive and monopolistic markets), and only worth 40% anyway, I'm less worried about my final grades.

So, in lieu of news, let's make fun of foreigners:

The number of people in Russia who have died as a result of drinking bath oil has risen from 49 to at least 58, local media has reported.

Most of the 37 other people who became ill are still being treated, with some in a serious condition.

The highly toxic hawthorn-scented liquid was consumed as if it were safe alcohol, according to Russia's Investigative Committee.

But it contained poisonous methanol, which can also cause blindness.

The Siberian Times said the mass poisoning in Irkutsk "is now the worst such case in modern Russian history".


Yup, just another day in Russia. I guess this is what Pooty-poot means when he refers to Russian "real men". Forget sidewalk-stall kvass, let's drink industrial-grade chemicals.

People living in the east of Iceland are complaining that they can't see where they live on the national broadcaster's weather forecasts.

According to the Iceland Monitor news website, residents are annoyed that they never see the forecast on the RUV channel for their part of the island because the forecaster is invariably standing in the way.

Well, at least they're writing strongly-worded letters instead of declaring a blood feud.

I don't think it's going to make much difference whether you're in Rejkyavik or Fáskrúðsfjarðarhreppur, it's going to be a bad day to set off to discover Labrador while pulling a jumbo jet with your teeth no matter where you are. 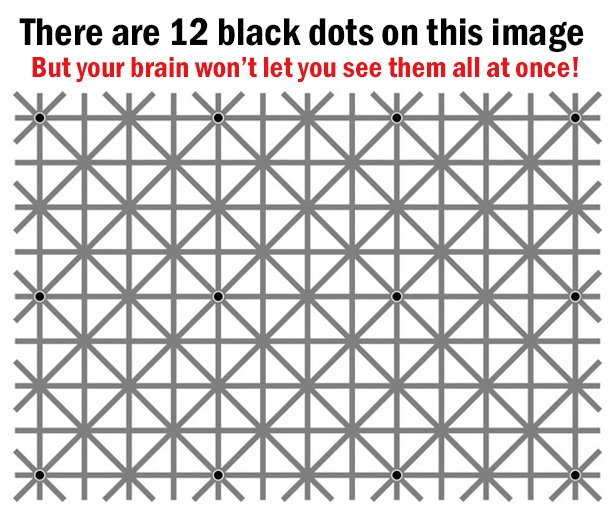 My brain just started to get a visual migraine. Now I'm blind for the next 5 minutes.

Stupid me, I looked at Business Insider again today


And because of that, I now miss another half hour of critical studying time.

BI - Harry Dent blah blah. Oh what a fucking twat. But we can learn something from this:

and one of the biggest doubters of the stock market's rise since the end of the recession, said he no longer believes a crash is imminent for the market after persistently calling for a massive drop over the past seven years.

Seriously. All the doom & gloomers who were telling you through the S&P's 200% rise to buy gold, stock up on guns and get yerself a nice decommissioned nuclear bunker have all changed their tune. And it's only because there'll no longer be a Negro Democrat in the White House. That's all it is.

"All of my research pointed to signs that the end was near," wrote Dent in a blog post last week. "The Dow was set to shed thousands of points in short order. How much has changed since November 8…"

When Trump got elected.

This doesn't mean that Dent has gotten any less bearish on the long-term outlook for the US economy. He wrote that the aging demographics in the US will keep economic growth stagnant going forward.

"There will be near-zero workforce growth after several years of mildly negative growth" wrote Dent.

That's funny cos Bill McBride, who holds a real MBA, says that the prime working age group in the US is growing again, has done for the past 2 years now, and this will be an economic tailwind for the US.

Did Harry Dent only stumble across this Bill McBride's blog in the past month? Or is he simply a fucking clown with a newsletter who tells old Republican cranks whatever they want to hear?

"No matter how irrational this market is, I admit I’ve gotten the timing wrong," said Dent.

Yes, Harry. It's all the market's fault, the market is irrational. It's not as if it's the job of an "economist" and "forecaster" to forecast the irrationality of the markets.

Email ThisBlogThis!Share to TwitterShare to FacebookShare to Pinterest
Labels: morans

New Deal Demoncrat - weekly indicators. Too much noise in the numbers. It's Santy Claus season, anyway.

Calculated Risk - comments on November housing starts. He sees several years of continued housing growth. I guess that only works as long as the economy doesn't collapse, right?

Calculated Risk - oh and Larry Kudlow is usually wrong. Even worse, Jared Bernstein points out the fucktard is a goldbug who is in favour of a gold-backed currency. Because he never got an education at anything beyond maybe the von Mises institute.

As with everything else, all we can do is hope that they don't do too much damage.