I forgot how good this band actually was.

What's especially interesting is that their first two albums were produced by Todd Rundgren, and this song in particular (which apparently they had written before meeting him) sounds so damn much like a Rundgren/Utopia song, it's scary.

It saddens me that despite Moe Berg's really beautiful songwriting, having Leslie Stanwick and Kris Abbott's perfect backing vocals, and leapfrogging a new band's obstacles very early on by making a very successful amateur video for their first song (before anyone thought a video could break a band), they were ultimately wrecked by singing with two godawful record labels in a row (Chrysalis, then Mercury). I just have to wonder how different their career would have been if instead they'd hooked up with Nettwerk in 1987: it worked out amazing for Sarah McLachlan, and these guys would have been an easier sell.


This whole Trump Nike thing is generating so many fucking memes that I've just gotta wake my blog out of its perpetual slumber just to repost 'em: 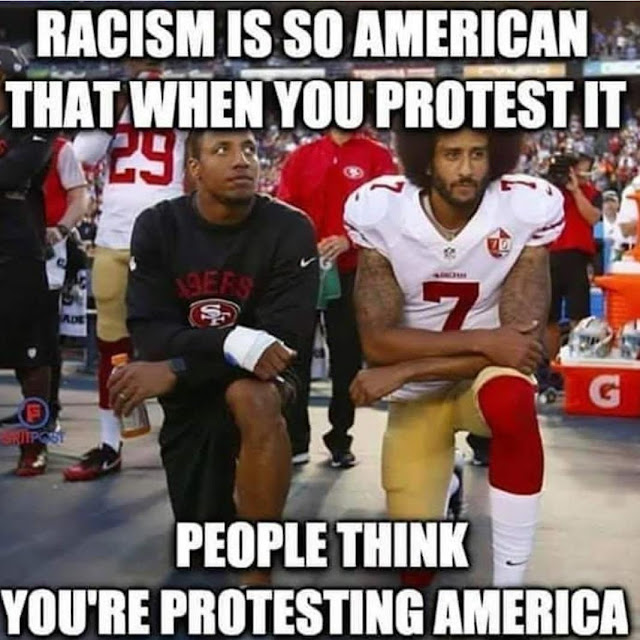 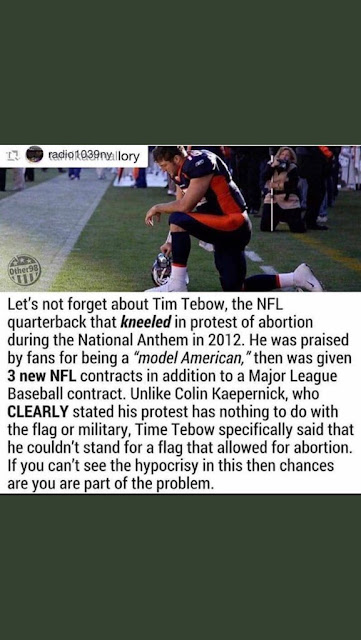 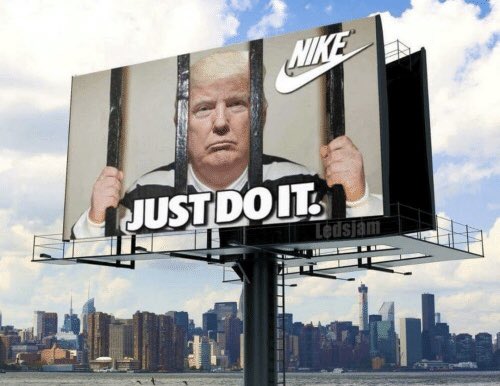 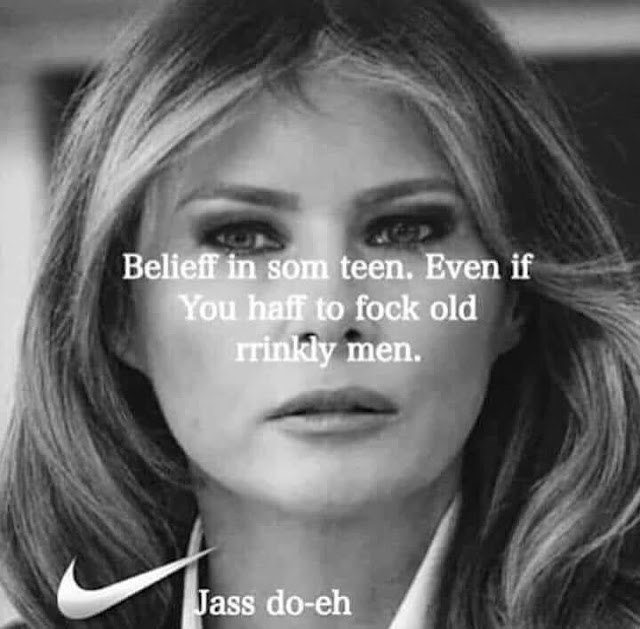 
Dumping 500 tons of gold into the market makes the price go down:

Al-monitor - Why are Turkey's gold reserves on the rise? The article is from April, when Turkey was trying to build up a cushion against currency collapse.

Since then, their banking system has moved into collapse. In such situations, all cushions against collapse get puked into the market to buy time. Only once there are zero reserves will Turkey get either bailed out or not.

And that is why you shouldn't rely on TA and other such bullshit for gold price analysis.