ERIC SPROTT BATS ONE RIGHT OUT OF THE PARK: you won't believe what he said. No really you won't.


I mean it. You won't believe what Sprott just said.

In fact, tell you what: I'll wait here while you dash out to the LCBO and fill up your liquor cabinet. Look for the cheapest, most powerful axle grease remover you can find.

Don't bother being posh, don't bother worrying about what it's going to do to your brain. A 24-litre keg of cheap Uzbekistani red wine laced with wood alcohol and mercury is perfectly okay, if you can find it.

Click through when you're done, but be warned this is NSFW even for me:

The Gold Report - an Ebola armageddon could trigger a rebirth in gold and silver prices: Eric Sprott.

Here, let me type that out again to make sure I haven't just made an insane typing mistake:

The Gold Report - no really, he said it, an EBOLA ARMAGEDDON could trigger a rebirth in gold and silver prices: AAUGH AAUGH AAUGH Eric Sprott.

OK look, I know how internet "reporting" works. Maybe this is just JT Long at the Gold Report being an asshat and writing a hyperbolic article title that puts silly words into Sprott's mouth, making the former boss at Sprottcorp look like a raving lunatic?

Because we know that is exactly what passes for internet journalism in many high-traffic parts of the webtubes.

Is that it? Is JT Long just making this up?

Here are some quotes:


[Eric:]I'm really focusing on the impact of Ebola on the demand side. The numbers suggest that Ebola will be difficult to contain. The death rate is incredibly high and it is highly contagious. It has already spread to Spain and the U.S. Unfortunately, the powers that be at the Centers for Disease Control (CDC) and the World Health Organization (WHO) have totally misunderstood and understated what's going on.

Yeah, really. We need Eric Sprott in charge of the world response to Ebola, because the epidemiologists and infectious disease specialists at the Centers for Disease Control aren't as smart as him.

Way to graduate from criticizing the Federal Reserve's understanding of economics, Eric.

Hey Eric, any comment on recent estimates of the R-naught for this Ebola strain? Apparently Dr. Miroslav Lovric wrote a paper recently that's caused quite a stir - what's your take?

Ha ha, just joking, Eric! We don't care what your take is, because epidemiologists don't get demoted from their position at Sprottcorp for losing a fortune on shitty miners. They don't have what it takes to do that.


[Eric:]Unfortunately, recent events have suggested that travel protocols, monitoring programs and hospital procedures are not working. It's a mess of incompetence, and it goes back to central planners focusing on the economy and the stock markets and bond yields. They forget about people and their response is wholly ineffective.

Yes, yes, Eric. Wholly ineffective, because all those infectious disease specialists and epidemiologists spent the past 5 years working for the Plunge Protection Team. That's definitely it.

Oh, and also your buddies in the Republican Party blocking Barack Obama from appointing a new surgeon gener - wait - sorry, that's not it, that's not the reason, you're right, it's all down to the PPT and Bohemian Grove.


[Eric:]We have certainly lost control in Sierra Leone and Liberia. The Ebola virus doesn't know where the border is and the likelihood of it spreading to Ivory Coast and Ghana is very high. The jury is still out on how the developed countries will do.


[Eric:]Fear of travel and business disruption is definitely going to have an impact on a fragile economy already weakened by recessions in Europe and Japan. An event like this could have serious negative repercussions because it changes people's behaviors.


[Eric:]If people worried about the security of bank deposits start pulling their money out, they would logically want to shift to gold and silver. All of a sudden, investors would come back into these markets and push the price up. No one is considering that. The natural Armageddon of disease could cause a financial Armageddon and precious metals are the natural comfort play.

So, basically, the idea is that if a million people in West Africa die from Ebola, we'll be able to make a whole pile of money on shitty junior miners. That's Eric Sprott's investment thesis for the next little bit. 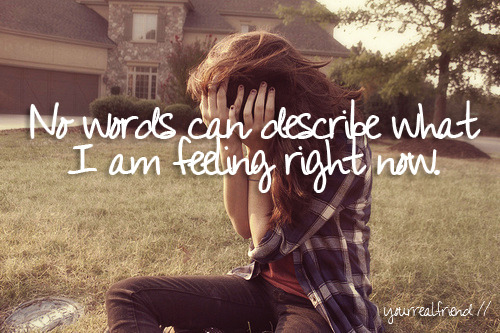 It's like there's a party in my mouth and everyone's throwing up.

But I found a picture.


I found a picture that can adequately describe what I am feeling right now. 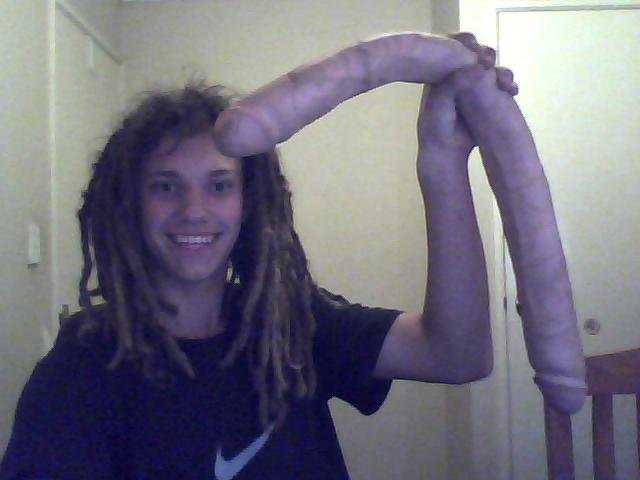